Welcome Thank you for visiting my site,

Your support is greatly appreciated.
See my news page to see what I am doing now.
Check back often for updates 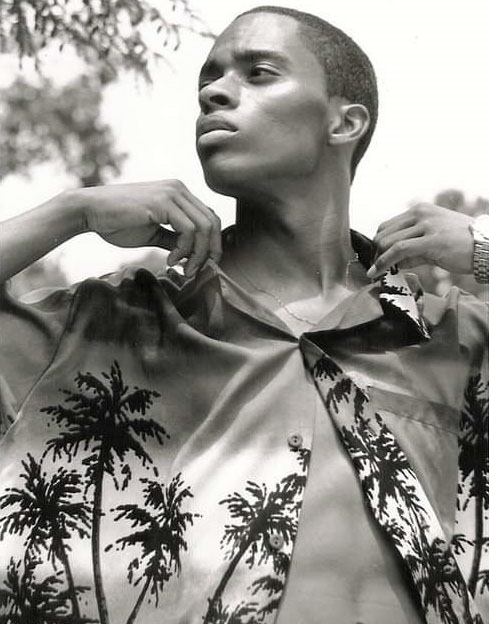 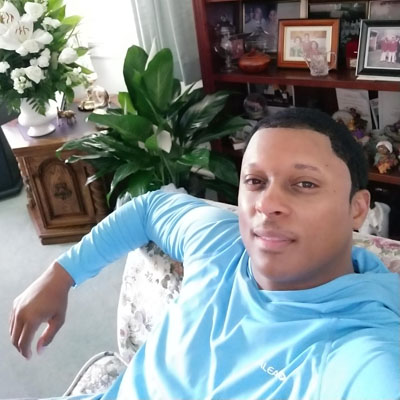 Shaun DePriest is an extraordinary performer who has starred in various theatrical plays, television shows, and documentaries. He has been acting since the tender age of five and has successfully earned many awards. Shaun values professionalism, integrity, and work ethic. He considers himself a life long learner,and has a great personality.

Shaun DePriest has become a member of different clubs and organizations throughout high school. Throughout his acting career, he has worked with respected actors and directors. Shaun started playing the role of an extra before he continued to excel in his acting career. Throughout college, he played a variety roles in Musical & Dramatic plays.

Do you have upcoming films, TV shows, or musicals? Get in touch with Shaun DePriest today.